Save a rear engine Skoda (or two)

This is pretty time sensitive but if you are in or near Alberta and have a desire to own a pair of rare Skoda 135 GLI sedans this might be your lucky day. These are the best of breed with fuel injection and five speed manual transmissions. The auction is set for August 20th 2015.

Check out the link for the auction: http://www.globalauctionguide.com/alberta-auctions/acreage-sale-for-arnie-and-inez-kreamer-s-262752.html

Posted in craigslist, etc, Found For Sale on the Internet - eBay | 4 Comments 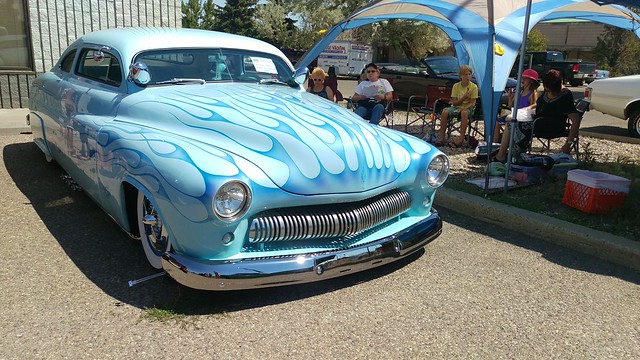 Looks like I will be missing out on most of the big shows this year due to family commitments. I have been able to take in a few of the smaller shows however. This time it is the XPress Lube Show and Shine held in Lethbridge, Alberta.

END_OF_DOCUMENT_TOKEN_TO_BE_REPLACED 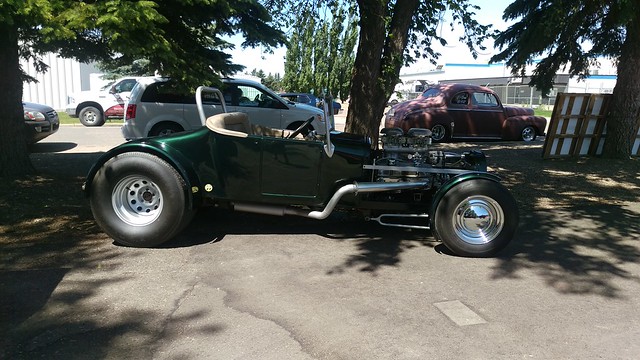 Another smaller show which I did not take a huge number of photos at. I tend not to re-take cars that I have already seen a few times. There was, however, a few notable ones that I had not previously seen.
END_OF_DOCUMENT_TOKEN_TO_BE_REPLACED 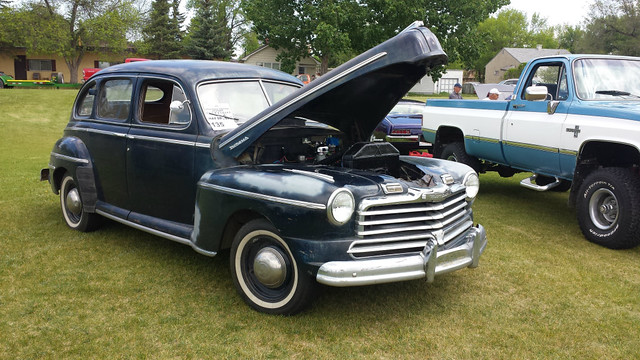 When I attend a car show I am always on the look out for Canadian markets vehicles as well as unusual or unique cars. Coaldale, while a smaller place, seems to have a lot of car folk so I always look forward to this show. In attendance was this survivor condition 1948 Monarch which certainly qualifies as something Canadian and also rather special.
END_OF_DOCUMENT_TOKEN_TO_BE_REPLACED

Posted in Shows and Events | 3 Comments

Posted on February 6, 2015 by oldcarjunkie

Here is a list of classic car related events mostly in southern Alberta for 2015. I will be adding as the year goes on.

May 23rd: Boogie in the Badlands – Drumheller, Alberta.

July 11th 2015: Westiva 2015 in Wedge Pond Day Use Area, Kananaskis Country, Alberta. The “official” start time is around 10:00am. At about 1:00pm we’ll cruise up to the Boulton Creek Trading Post in Peter Lougheed Provincial Park for ice cream, about a 30km drive. From there we’ll continue to Upper Kananaskis Lake. Westiva is very casual, informal ‘meet & greet’ event originally geared towards owners, fans and fanatics of both the Ford Festiva or Ford Aspire with invitations extended to owners of other econoboxes from the late eighties and early nineties such as the Dodge Colt, Chevrolet Sprint, Geo Metro, Suzuki Swift and Nissan Micra.

Posted in Shows and Events | 14 Comments

The battery and alternator died on my wife’s 2005 Ford Expedition so here is a quick overview on the alternator replacement. It was a fairly easy job.

END_OF_DOCUMENT_TOKEN_TO_BE_REPLACED 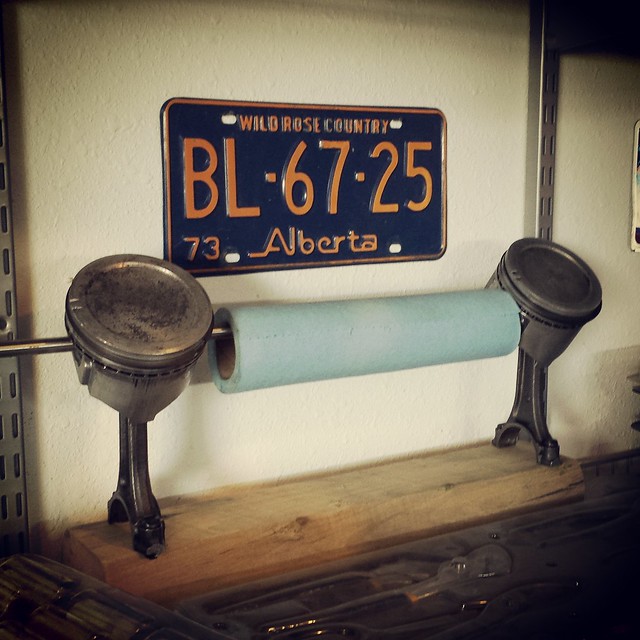 I did not have a great place to store my shop towel in the garage. In the middle of a project I would often leave it on the floor next to the tools which inevitably led to it getting misplaced right when I needed it most. I had a couple pistons of unknown origin that I had liberated from a dumpster a few years ago. Why not use them to create a paper towel holder?